In a rapidly expanding and ever changing business environment,
AD Hotels is first and foremost a hands-on operator that experiences the daily challenges
of a competitive and demanding sector.

We aim to share this experience by providing guidance and support to owners,
investors and operators in the hospitality industry, at various stages of the process. 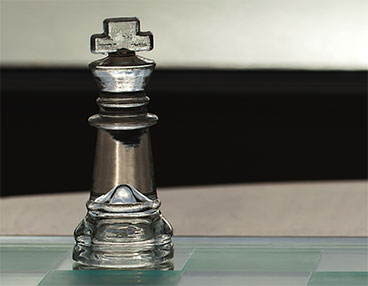 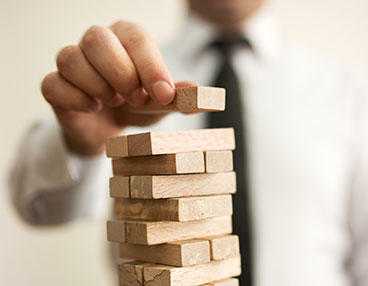 Support to private or institutional investors in the purchase, sale or restructuring of assets in the hospitality sector : 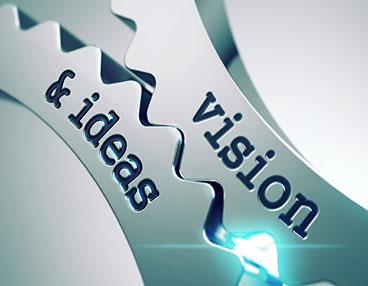 Management of hospitality operations on contract, leasing, franchise or in affiliation with an independent chain :

Marc-Antoine started his career with the Hyatt hotel chain in New York, Washington DC and Mexico. He then joined a boutique group specialised in high-end tourism, where he was involved in the development of a private airline alongside his hotel management responsibilities. Since 2010, besides his role as General Manager of AD-Hotels properties, he has consulted on various hospitality projects in French-speaking Switzerland. Marc-Antoine also sits on the board of Geneva’s Swiss Hotels Association, for which he was Chairman from 2011 to 2015, as well as on the boards of Geneva Tourism & Conventions Foundation, and the Geneva International Motor Show.

Diane completed her business studies with a Hospitality and Tourism degree from Ecole Hotelière Lausanne. She established her credentials working in luxury properties such as Grand Hotel Tremezzo Palace (Preferred Hotels & Resorts ),  Grand Hotel Villa Castagnola  (Small Luxury Hotels of the World) and Lausanne Palace & Spa (Leading Hotels of the World) before collaborating with AD-Hotels from 2008. Her 20 years experience in the sector include several hotel openings and property renovations.

After an initial career in marketing within multinational companies, Anne-Marie becomes fully involved in the hospitality business from 2005, drawing on her business skills, her experience as a traveler and her taste for refined interiors. She is the inspiration behind the creation of Eastwest Hotel in Geneva (opened in 2008) and Hotel Les Jardins de la Villa in Paris (opened in 2010), both members of Small Luxury Hotels of the World.